Military members and their families

Mrs. Dawn A Altmaier is the Community Support Coordinator and Installation Resiliency Specialist for the 92 Air Refueling Wing, Fairchild AFB, Washington. She serves as the Community Action Team (CAT) Chair and the Community Action Board Executive (CAB) Executive Director. Additionally, she oversees the Resiliency Program and coordinates with helping agencies to ensure the wing is providing support to Airmen, retirees, veterans, civilians, and their families. Ms. Altmaier also monitors trend data and ensures implementation of the Air Force Suicide Prevention Program. Furthermore, she oversees Military Family Summits and Wingman Day Activities. She is certified to facilitate Resilience First Aid, Emotional Intelligence, True Colors, and Unconscious Bias. Her additional duties include serving as the Wing Diversity and Inclusion Program Manager and the Negotiation and Dispute Resolution Manager.

Prior to her current position, Mrs. Altmaier served in various duties in Traffic Management, including packing and crating, freight movements, inbound and outbound personal property, and passenger travel. She also worked in the combat readiness flight where she performed duties as a deployment manager, support agreement and plans coordinator, security manager, and individual mobilization augmentee manager. Additionally, she served as a Hazardous Material Certification, Technical Training, and Basic Instructor Course instructor. She was also a Wing plans and programs manager where she became the Wing OPSEC Manager and led Wing level exercises and inspections. Her final assignment was as a First Sergeant in various units at Fairchild Air Force Base, Washington.

Mrs. Altmaier was born in Albuquerque, New Mexico and is graduate of Charles M. Russell High School, Great Falls, Montana. In 2017, she earned her Masters of Education Degree with a focus in Leadership Development from Wayland Baptist University, Texas.

What will you learn?

Learn how to support others through six resilience domains

Learn how to respond when someone is struggling

Learn a strength-based model to become a source of hope

Learn how to connect meaningfully to support those around you 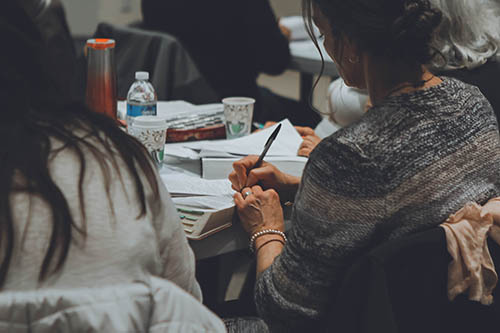 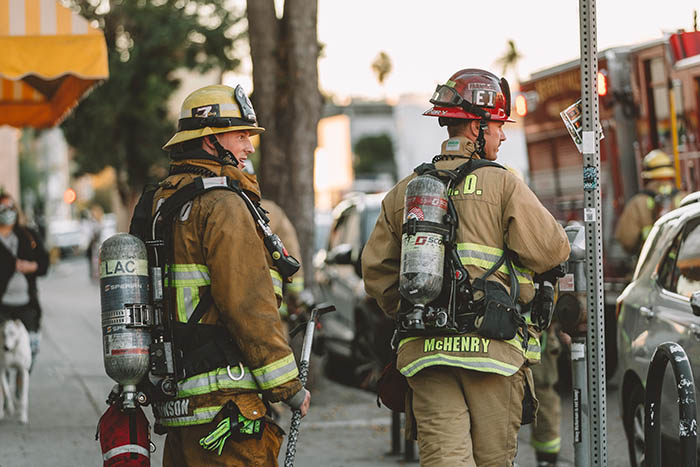 On completion of the course, you will: 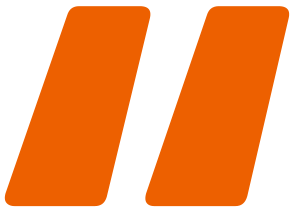 Don’t wait until the people around you are struggling.

Take on the challenge now to build mental health proactively. This is how we can make a long term impact.

"As an educator and someone who has explored many resilience training programs, I have never seen a program as comprehensive, yet so easy to use. The PR6 makes sense. However, what stood out the most for me, is the ALL concept that RFA equipped me with to use in my professional and personal interactions. This is the first time I have actually 'used' the learning and tools obtained from a training course. The ALL concept is simple, it works..."

Paul FaciLeading Teacher - Student Agency
"This is the proactive preventative program I’ve been waiting for! It enables me to work more effectively in the space of resilience with myself and others, on a personal and professional level. As it has structured actions with applicable language examples and easy to follow modules. The pre- and post support is inclusive and encouraging and the course content and resources are of an exceptional high quality. I really enjoyed completing the course and I now feel more informed and confident engaging others in resilience talks. Thank you! 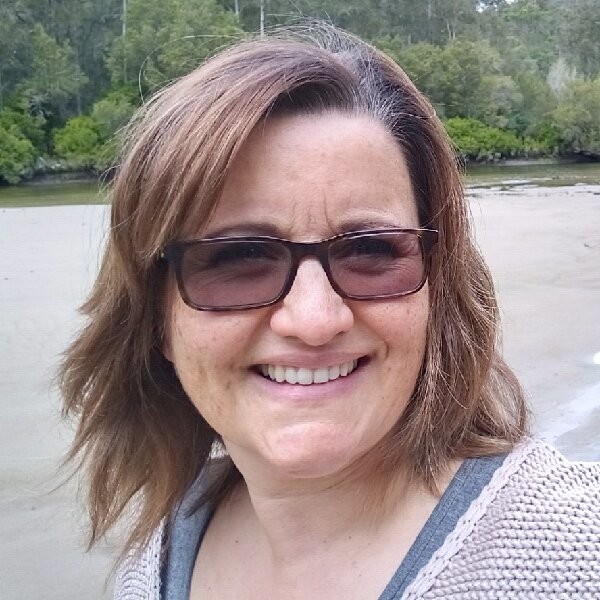 Natalie TremainCommunity Correction Officer
"The Resilience First Aid Responder Certification course enables us to hone our appreciation for ourselves and others, reaffirm experiential understanding of the power of listening, and honour humanity’s need and desire for positive connection. This course is the ideal fundamental for all seeking to strengthen their capacity to appreciate, listen and lift; and is the ideal refresher complement to the CReC and HART courses. 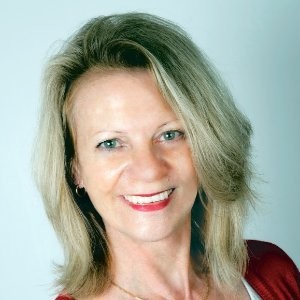